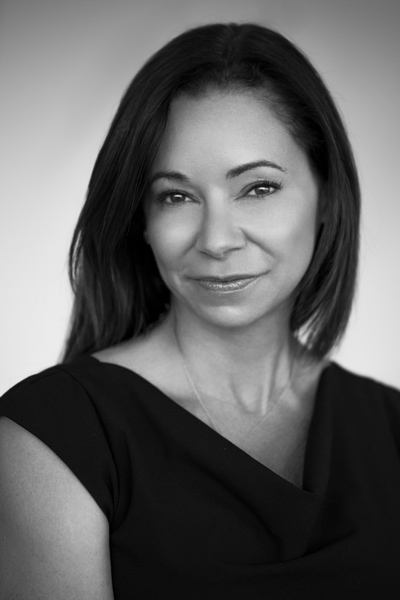 “It is tough,” Garlan Adams explains about the demands on a general counsel in the pharmaceutical industry. “Everyone expects you to know all the answers.”

As vice president and general counsel of Avanir Pharmaceuticals, she is in year two of the second GC role of her career, and she arrives with eighteen years of experience in the pharmaceutical industry. She also arrives knowing that she’s doing something she always wanted to pursue.

Today, scientists at her company are working on the third phase of testing a promising Alzheimer’s disease treatment, meaning that clinics across the country are participating in trials with patients and preparing the data for submission to the US Food and Drug Administration (FDA). Although Adams is optimistic and the company projects $1 billion or more in sales, the rigor of the process means that substantial predictions are nearly impossible to make.

Between the first moment of laboratory insight and the final product available at a local pharmacy is what Adams refers to as “the funnel.” It’s a long process of pre-development, animal testing, human testing, and regulatory approval. Traversing the funnel can take years, on average costing about $2.6 billion. Between the intense process and the frequent disappointments of laboratory science, only a small fraction of those ideas will become prescription treatments. For instance, there are currently 1,300 central nervous system medications in development. Between 1998 and 2014, there were 127 attempts to develop a treatment for Alzheimer’s disease. Trial and error is all part of this lengthy process, and the drug development funnel can be a tremendous challenge.

Of the 127 attempts over sixteen years, only four of those treatments proved successful.

The “successful” drugs are those approved for patient use—able to provide benefits to patients and, most importantly, rigorously tested for safety.

“Success for some diseases has been this very limited definition: approved for use,” Adams says. “You look at four patients and their families, you ask them what success would be, and it means significant improvement. It means cure. That’s one of the core values of our industry right now: Let’s define it as our patients would define it.”

The biotechnology and pharmaceutical industry has made considerable progress with other daunting conditions, such as hepatitis C and some forms of cancer. The former is now curable for 90 percent of patients, advancing the definition of “successful.” One perhaps surprising tool on that path to progress is television advertising. Television spots help inform patients about potential treatment options, but they can also broadly influence the cultural conversation around a condition. For instance, as Eli Lilly and Company developed the first widely available pharmaceutical treatment for depression, its advertisements helped ease the adjacent stigma.

“Those conversations about a patient’s mental health were not happening back then,” Adams recalls. “Those advertisements that Lilly and other companies did were really groundbreaking in making dialogue between patients and doctors socially possible, so that’s what we’re all hoping for when we do advertisements.”

“Success for some diseases has been this very limited definition: approved for use….Let’s define it as our patients would define it.”

Adams also points out that television helps to initiate discussions between patients, families, and care providers. The intent, though, is not to prompt a patient to unnecessarily ask for a prescription.

“That’s never what you want: a patient walking into a doctor’s office and saying, ‘I think I have X/Y/Z, and I think I need X/Y/Z drug,’” Adams says. “You want that to be a synergistic conversation with the patient and the doctor—to say, ‘Let’s talk about how I have been feeling and the options for treatment.’”

Adams recalls hearing from physicians who saw a TV advertisement and immediately thought of a specific patient who might benefit from a product. Patients’ family members can also be valuable viewers and influential voices in a care conversation.

“There are advertisements on the air now that are very much aimed toward family members and caregivers, to make sure that they can talk to the patient,” Adams says. “At the end of the day, the aim is to have that conversation between the doctor and the patient.”

In her eighteen years in the industry, Adams has contributed to five major product launches, but the funnel has eliminated many more. Drug development is risky and complex, and learning to deal with that elimination is all part of the process.

“You have a couple of days of mourning among the team, and then you dust yourself off and you go on to the next,” Adams says. “That’s the only way you go from 1,300 medicines in development to four successful treatments.”

Four may not sound like many. But at one time, that number was zero.

Under One (Very Stylish) Brand

Cathi Hunt Is Ready to Grow Into Any Challenge

Shawna Fullerton and Allison Riter Are Leading the Electrical Industry

Shweta Gera Is Finding the Heart of Robotics

Christine Turcotte Is Charting Her Own Course