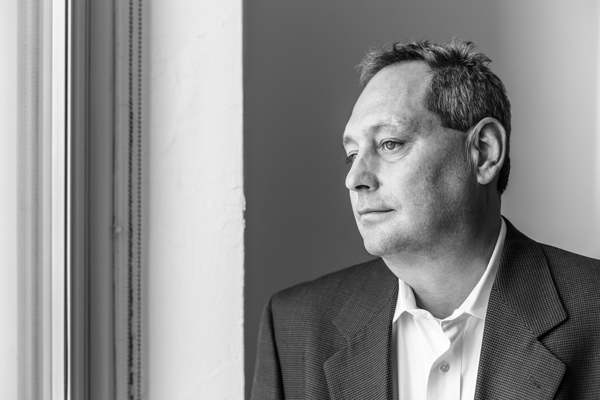 Thomas Miller, vice president of litigation for Lenovo, doesn’t like to use the pejorative “patent troll.” He prefers the term “non-practicing entity.”

There are certain cases, however, where the former label is appropriate. Take a recently dismissed with prejudice case where the plaintiff, Iris Connex, alleged that Motorola, a wholly owned subsidiary of Lenovo, and other mobile handset providers had infringed on its patents for a movable camera.

At its core, the infringement claim was deeply flawed to say the least. Judge Rodney Gilstrap found that the patents’ claims were actually describing a single camera that rotates—not two fixed cameras on opposite sides of a mobile device, as in the defendants’ products. He dismissed the case. It came to light that Iris Connex does not produce smartphones or any other technology product. The company appears to have been formed with the sole purpose of purchasing patents in order to sue others for alleged infringement.

In recent years, patent trolls have been a scourge across several industries, including technology. Often, patent trolls attempt to reach a settlement with alleged patent infringers for an amount that would be less than the costs needed to fight an extended court battle. To save time and money, some companies have chosen to pay them off. However, paying up only encourages these companies to keep suing, Miller says, and the result has been the growth of a cottage industry that persists in attempting to extract payments for dubious patent infringement claims.

Miller, a fifteen-year veteran of IP cases with Motorola and now Lenovo, is doing all he can to fight patent trolls. His multifaceted strategy has yielded success in recent years, including victories against Downunder, Intellectual Capital Consulting, IXI Mobile, and Packet Thread. He says these efforts, along with those of other corporations, are turning the tide against frivolous patent lawsuits. Miller and his patent law staff have been involved with about 200 patent cases during his tenure, including high-profile tussles with Apple and Microsoft over multiple patents.

During that time, Motorola settled numerous cases, and is willing to pay to license technology when patent claims are legitimate. “We respect IP,” Miller emphasizes. The frivolous ones, though, can take considerable effort to fight.

“What frustrates me is that an entity sues you without any notice, and then asks you to pay $50,000 to $75,000 to make it go away,” he says, adding there have been too many of those cases, so a quick payoff isn’t in the company’s best interest. “About one-third of the cases are like that. We are not going to settle those types of cases.”

“The pendulum has swung against the patent trolls—no injunctions, more ability to collect damages if they lose.”

Instead, he says it’s better to spend the time and money counteracting such lawsuits so that the patent troll industry becomes less effective—and, hopefully, eventually dries up. When faced with an obviously frivolous claim, Miller sometimes responds with a Rule 11 letter that serves notice to the claimant that if the suit isn’t immediately dismissed, Motorola will not only fight the action, but will also seek reimbursement of attorney fees.

“Courts have been more generous recently in awarding damages,” Miller says. “We are pursuing fees in a few cases now.”

Absent a threat of having to pay attorney fees, there is little disincentive for patent trolls to pursue even the wackiest, long-shot claims. Another useful tactic for fending off patent trolls is to file an inter partes reexamination (IPR) with the patent office. This strategy can result in a negation of the patent, and can be an effective negotiating tool, Miller says. He sometimes shows copies of the IPR to plaintiffs’ counsel during the initial meeting.

“That can deter progression of a case,” Miller says.

Still, Miller says the fight against patent trolls appears to be gaining momentum.

“If you look at the progression of all the cases since 2006, when eBay [eBay Inc. v. MercExchange, LLC., 547 U.S. 388 (2006)] came out, the pendulum has swung against the patent trolls—no injunctions, less ability to assert software patents, and  more ability to collect damages if they lose,” Miller says. “I think this has deterred more of the frivolous patent cases if you show that you are willing to fight.”

During the past decade, Miller’s team of three attorneys and one patent agent earned valuable experience on patent cases. They’re adept at analyzing claims and quickly deciding how to handle them. Miller developed a three-tier categorization scheme for the cases. Tier one cases are frivolous; tier two cases are instances where claims might have merit but it’s best to let the process—including litigation if necessary—play out; and tier three cases have obvious merit.

Once categorized, each case can proceed according to that basic strategy. Cases that will likely be fought can be referred to outside counsel, which handles litigation. Miller handles cases where license negotiation is the preferred strategy. 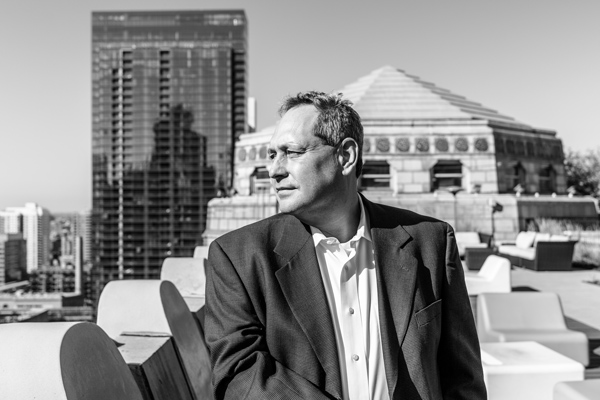 He strives to maintain an atmosphere of respect with all parties who make patent claims, even ones against which he chooses to fight.

“I will reach out to most people when we get sued just to see where their head is,” Miller says. “It helps with deciding which [outside counsel] firm I select, how aggressive I am, and how much money I may put into the case to defend it. Sometimes I try to find out who’s behind the scenes, and keep a line of communication open with the person who is funding it or the in-house licensing person while the litigators battle it out.”

The strategy also leaves open the possibility of amicable settlements. As the fight against patent trolls wages on, Miller says he hopes the stream of meritless claims will stop if these actions cease to be profitable. If enough enterprises adopt his methods, that day might not be too far off.