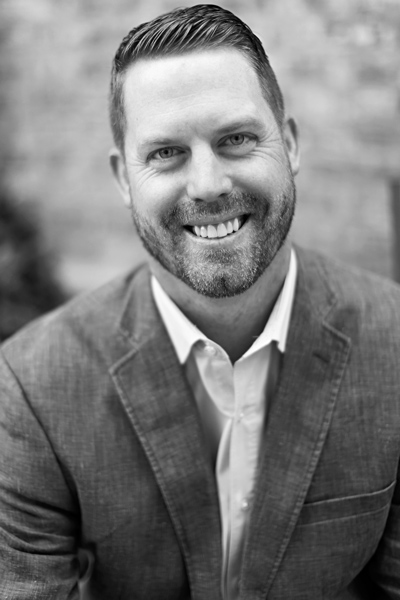 On an early Saturday morning in February 2013, a fire occurred at an Air Liquide industrial gas plant near Houston, Texas. As aerial video footage of the developing incident appeared on the local morning news, Kyle Harris, Air Liquide’s director of litigation, watched as he was getting his son ready for his upcoming flag football game.

Within ten minutes of seeing the news report, Harris was driving to the plant. Upon arrival, he called and hired outside counsel, and also secured the services of an expert consultant. The quickly assembled legal team, led by Harris, spent the following months working with local and federal law enforcement officials and regulatory agencies.

As director of litigation for the US-based operations of Air Liquide, a global leader in gases, technologies, and industry and health services, managing dynamic and unpredictable situations is the name of the game. Whether it be a construction dispute, an employee issue, or an industrial accident, Harris constantly has to think on his feet and expect the unexpected.

“The ability to be agile and flexible to whatever comes across my desk is my biggest challenge,” Harris says. “I learned early on that the key to success in my role is to be comfortable in the chaos.”

Every day, Harris goes to work at 8:30 a.m. with a handwritten “to-do” list of up to twenty items to attend to on that particular day. By 10:00 a.m., his day often takes a hard left as different members of the company’s business team enter his office seeking guidance. For example, a company executive might stop by if a problem with a customer account can’t be resolved at the commercial level and is turning litigious.

“A lot of these meetings are impromptu,” Harris says.

As clients typically present themselves unannounced, Harris has learned to drop what he is doing and switch gears to give his clients his utmost attention.

“When someone on the business team comes to see me with a problem, it’s usually the most urgent matter they are dealing with that day,” he says. “The key is to treat their problem like it’s my most important problem too—even if I am also dealing with other, more pressing matters.”

Through these counseling sessions, Harris says he’s learned the importance of listening.

Joining the company in August 2011, Harris initially was sought after for his advice on pure questions of law, which can often be answered with a “Yes you can” or “No you can’t.” Over the years, however, and as a result of creating relationships with clients and building trust, the questions have evolved into requests for general business advice that go beyond the legal realm.

“They pivot away from the legal advice to, ‘What are the repercussions from a business perspective?’” Harris says. “As a lawyer, that’s where I feel like I’m adding value.”

Case in point, Harris received a phone call from an Air Liquide sales representative on the West Coast several months ago, stating that he had just received a cancellation letter from a customer. The customer was terminating their contract with Air Liquide—effective immediately—and demanded the immediate removal of Air Liquide’s equipment. Otherwise, Harris explains, “they were going to throw our tank to the curb.”

Harris advised his client that the customer didn’t have the right to terminate the contract, but removal of Air Liquide’s equipment from the customer’s property would have to be scheduled in order to protect the company’s assets. He then provided some business counsel by suggesting that his client personally visit the customer to further understand the customer’s actual concerns. The client took the trip and was able to salvage the relationship. Today, this customer continues to utilize Air Liquide’s products and services.

In the wake of Air Liquide’s acquisition of Airgas in June 2016, Harris assumed the added role of transactional commercial attorney for Air Liquide’s pipeline business in addition to continuing his litigation duties. It’s an opportunity he says he relishes as a way to not only continue supporting the business, but also further grow and develop his skill set.

“I’ll always be a litigator at heart—it’s in my blood,” Harris says. “But I’m looking forward to the new challenge of supporting our pipeline business commercially. Managing litigation, I typically get involved in a dispute after something has gone wrong with the contract. With my new role, now I’ll be able to draft the contracts on the front end to hopefully avoid the problems on the back end.”